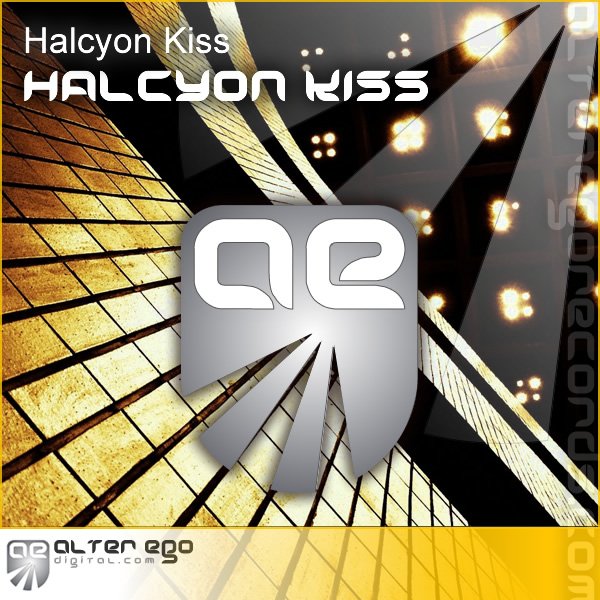 Halcyon Kiss is the debut release from self titled Halcyon Kiss aka Peter Safranyos from Hungary. This release includes both his original mix and a fresh rework that adds a more energertic feel to this emotional trance track. Also included is the Six Senses remix which adds a big room vibe to the 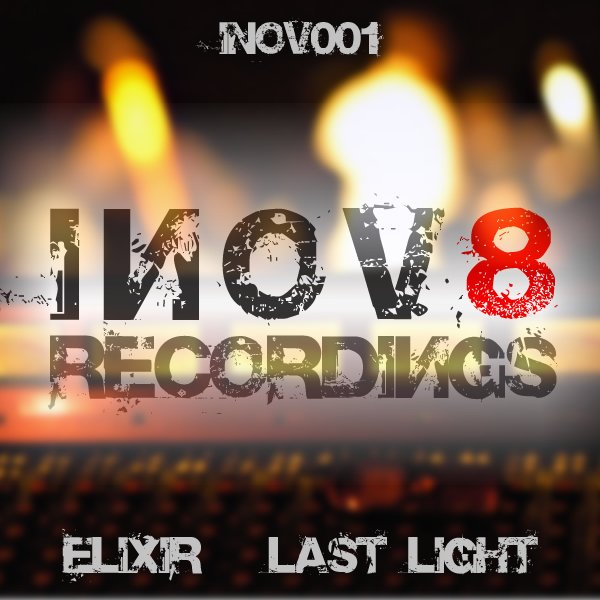 The first release on Inov8 Recordings is from respected UK DJ and producer John Wright (under his Elixir alias) and is a really driving and powerful trance production, that has already had great support from DJ’s such as Les Hemstock, Gavyn Mitchell, Mike Koglin and Riley & Durrant to name but a 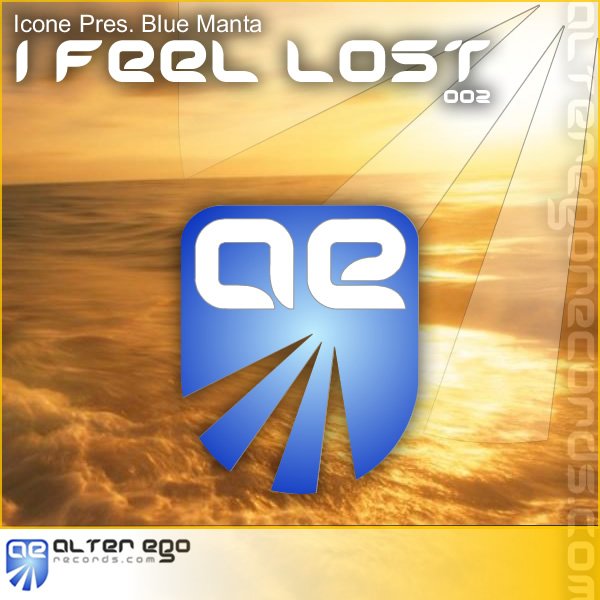 Our second release on Alter Ego Records is the massive trance release from Begian born producer Wim Van Gelder. The debut release under his new Blue Manta guise is the hugely uplifting I Feel Lost track due to be released in January 2006. 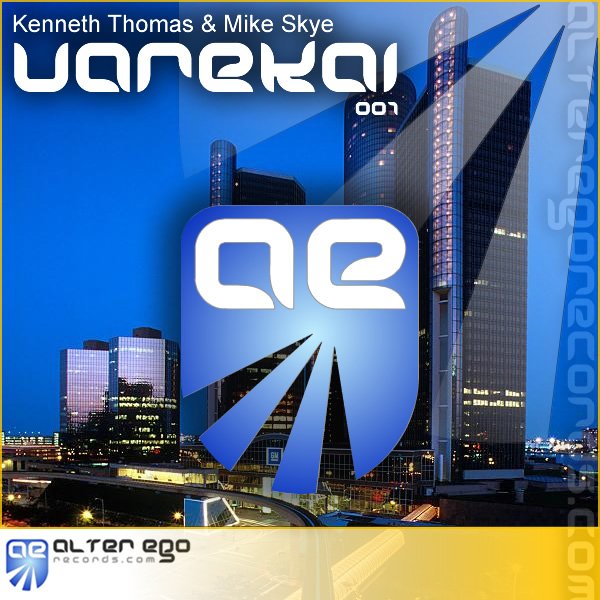 The debut release on Alter Ego Records comes in the form of 'Varekai' by Kenneth Thomas & Mike Skye (aka Elevation). This progressive trance beauty is the long awaited follow up to last years massively supported Preen released on Electronic Elements.