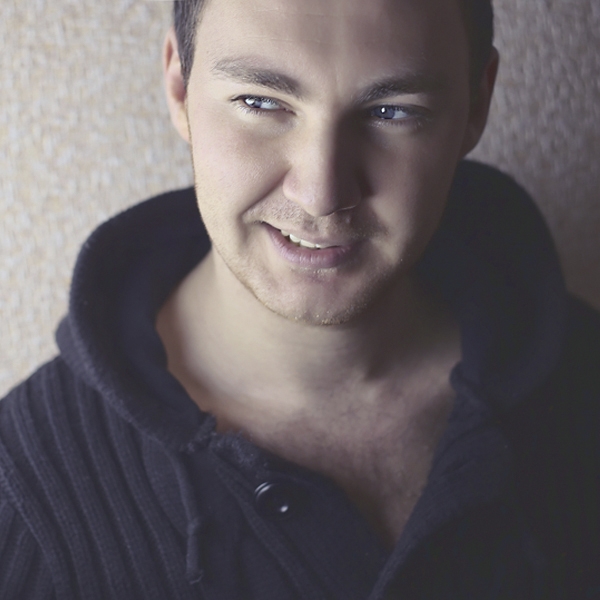 Kamil Esten was born on December 17th, 1986 in a Solar city of Baku (Azerbaijan), on a joint of cultures of Europe and Asia he grew up in a family of musicians and it promoted its hobby for music since the childhood.

He has finished the Baku Musical Academy on a class of wind instruments. Received classical music education, in 1997 Kamil has found out huge interest to electronic music. He was interested in everything with connected with it, all of its directions. All has begun when he bought an “Dream Dance” album.Trance Music became an integral part of his life. Since then, his interest in music trance has grown, expanded and matured

Passion of trance music led him to study music programs such as Fruity Loops, Cubase . For several years the music of Kamil had plenty of success on the European trance scene
In 2009 Kamil lets out the first EP under the name “Blue Rain”. And that's his desire to improve has not stopped. His tracks and remixes have been supported by DJs such as : Armin Van Buuren ,Above & Beyond, Markus Schulz, Paul Van Dyk, Aly & Fila,Roger Shah, Pedro Del Mar, Myon and Shane 54, Nitrous Oxide, Ernesto vs Bastian, Rank 1, M.I.K.E., Jorn van Deynhoven, Manuel Le Saux, Suzy Solar, Bobina, Ruben de Ronde and also found their place on many record labels, including: Tool Records, Infrasonic Recordings, Unearthed Records, Blue Soho, Neuroscience Recordings, Inspired Records, and others!
ALTER EGO NEWSLETTER
Enter your details to get early access to new releases, and the latest news from out independent labels.